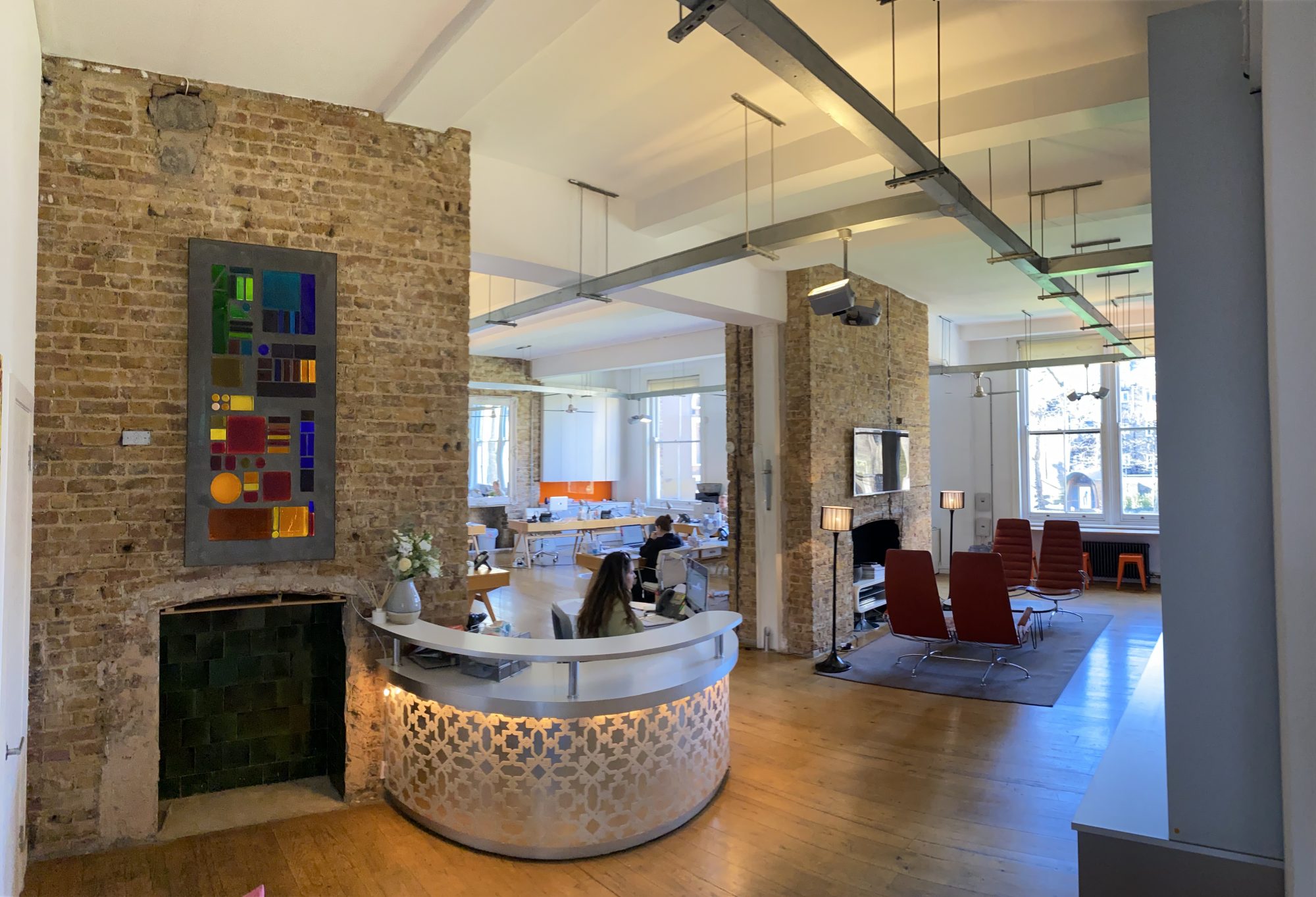 CAM is a boutique talent agency, passionate about representing and nurturing a diverse range of clients

Check out what our clients have been up to

Danny Mahoney will be joining the cast at the Kit Kat Club as ‘Ernst Ludwig.’ Danny’s performances start from 3rd October, get tickets here! 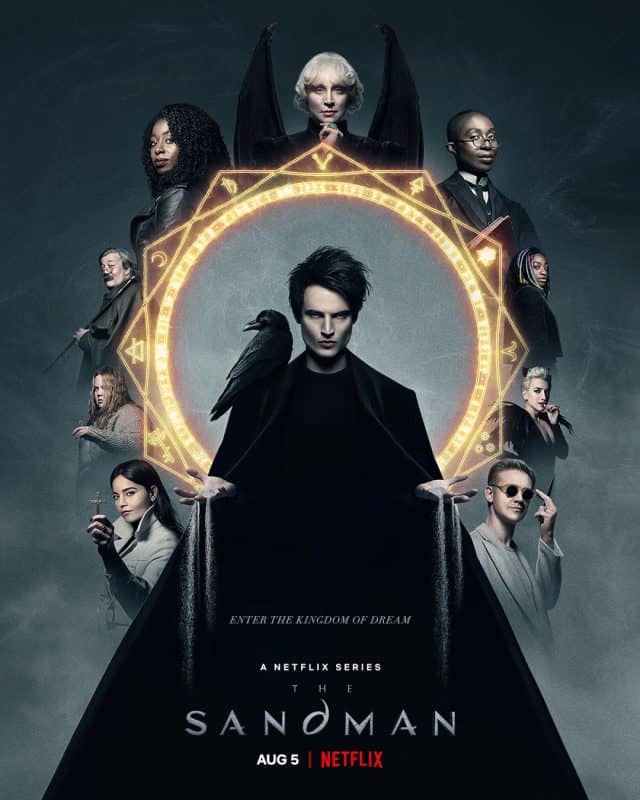 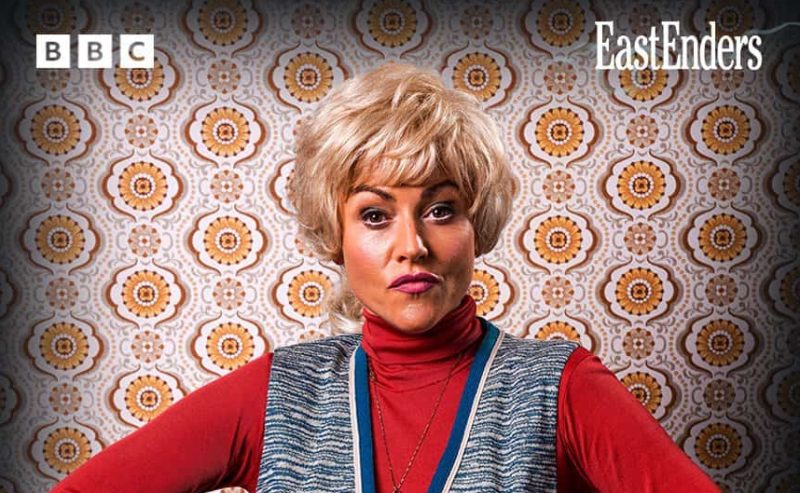 Jaime will be starring as ‘Peggy Mitchell’ in the soap’s special flashback episode. Viewers will be transported to the winter of 1979, as the Mitchells are hit hard by a Britain in economic turmoil. 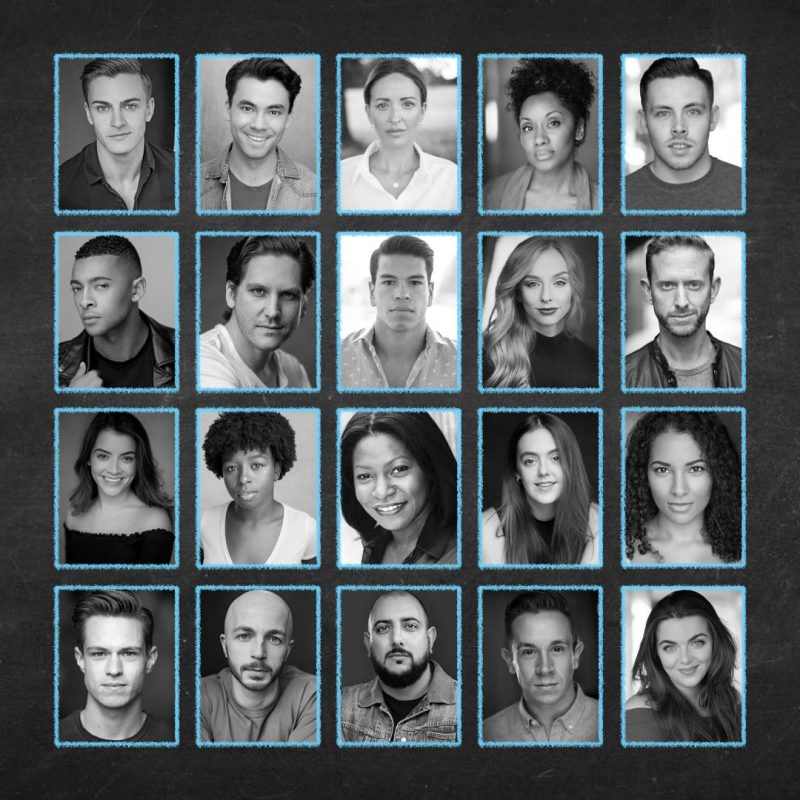 Connor is continuing his run in the production through to next year, get tickets here! 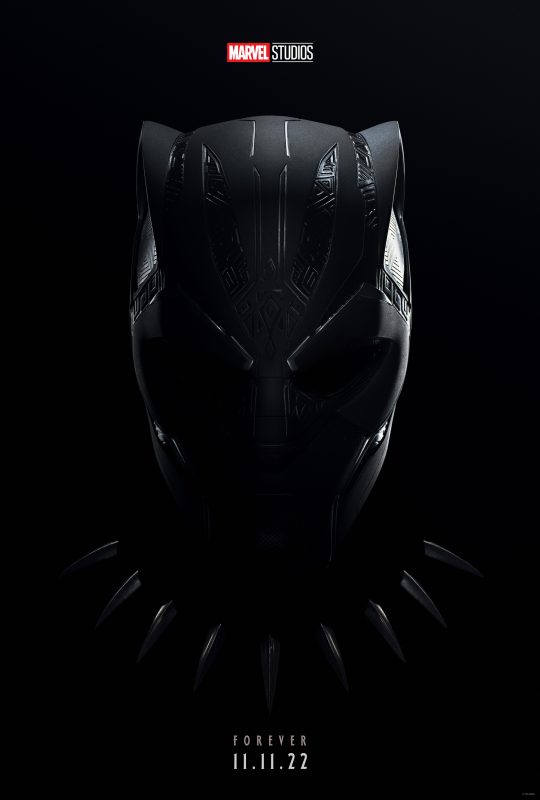 Martin reprises his role as ‘Everett Ross’ for the sequel of this Marvel production. In theatres 11th November!