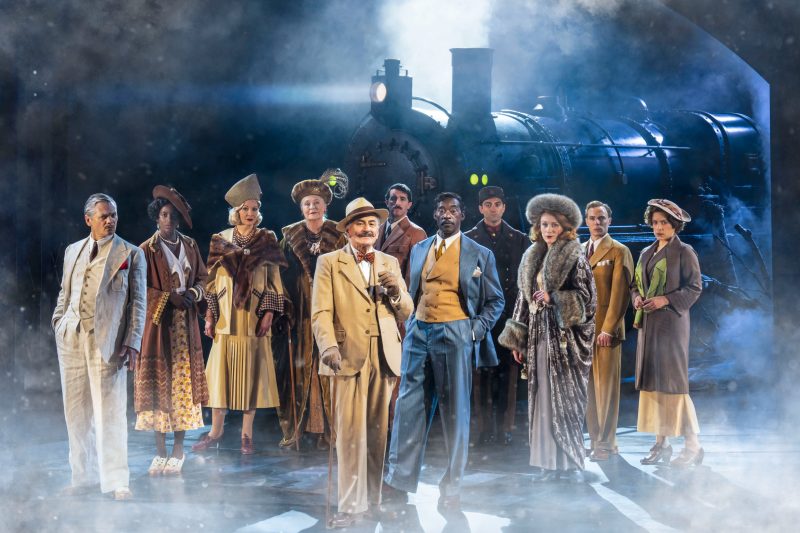 ‘Murder On The Orient Express’ with Joanna van Kampen

Joanna Van Kampen is featuring as ‘Greta Ohlsson’ in this production at the Chichester Festival Theatre. Running from 13th May till 4th June – get tickets here! 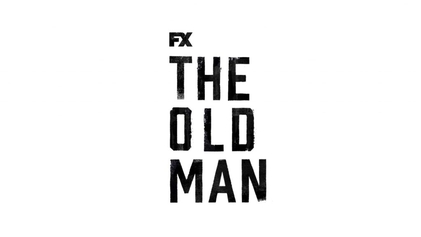 ‘The Old Man’ with Rowena King 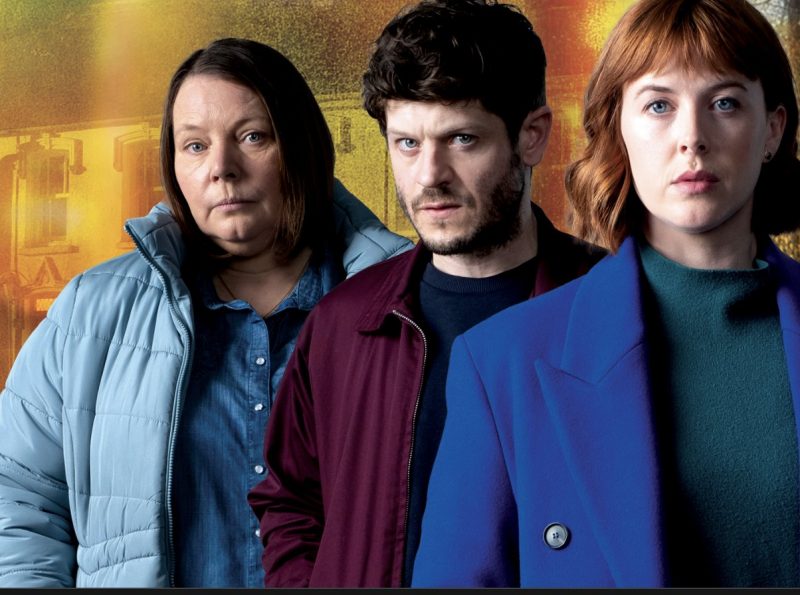 A murder-obsessed journalist searches for answers regarding the tragic killing of a high-school friend. Catch Hannah Daniel, Aneirin Hughes and Alex Harries in this series on S4C! 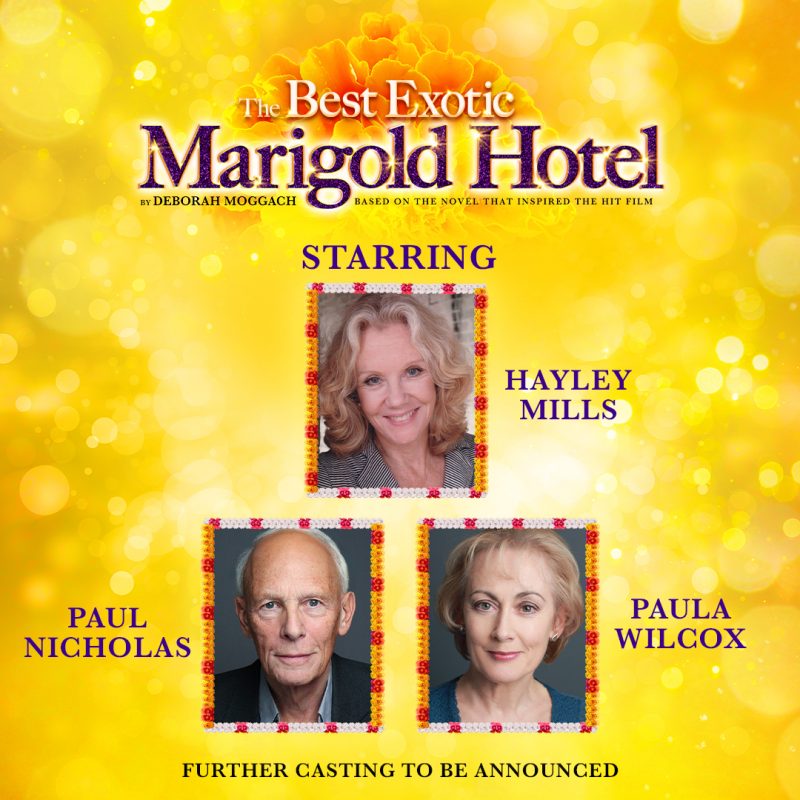 Paula Wilcox will be starring in the UK Tour of this production. Running from 2nd Sept, get tickets here! 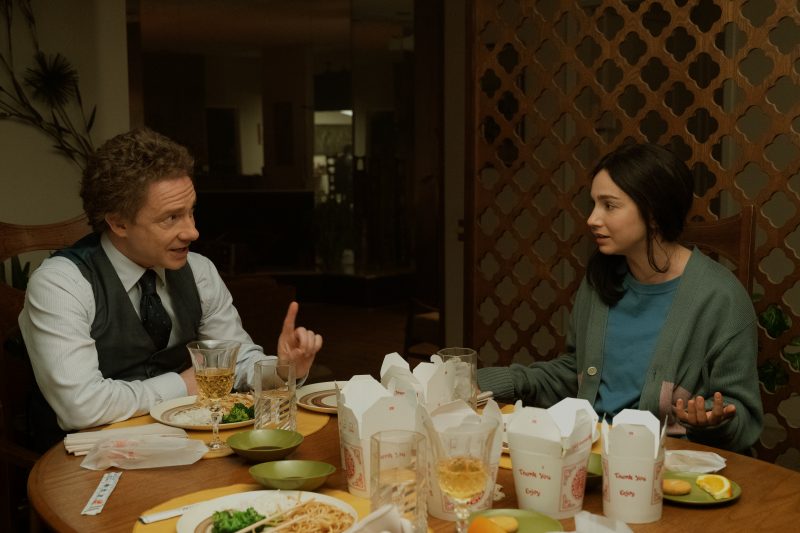 Martin Freeman stars in this Peacock limited series about the Los Angeles ’80s billboard icon! Premieres on 19th May. 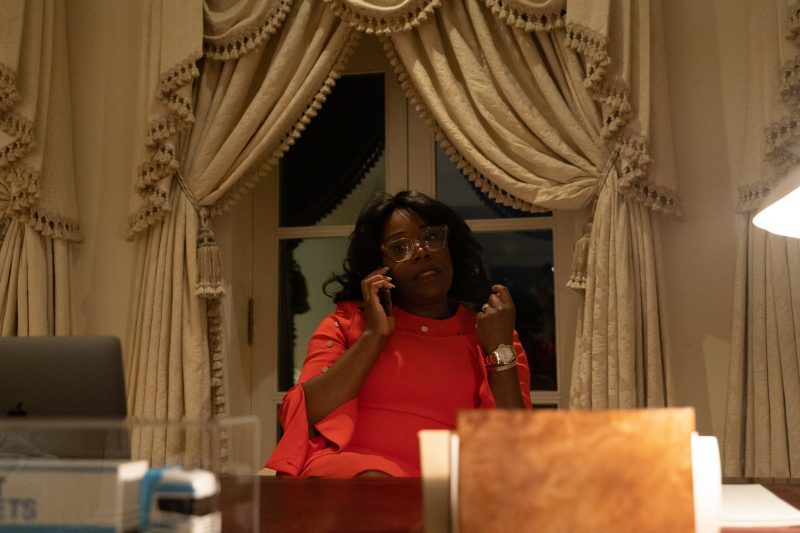 Michele Austin stars as ‘Angela’ in the return of this hit comedy-series for season 2! On BBC iPlayer now!